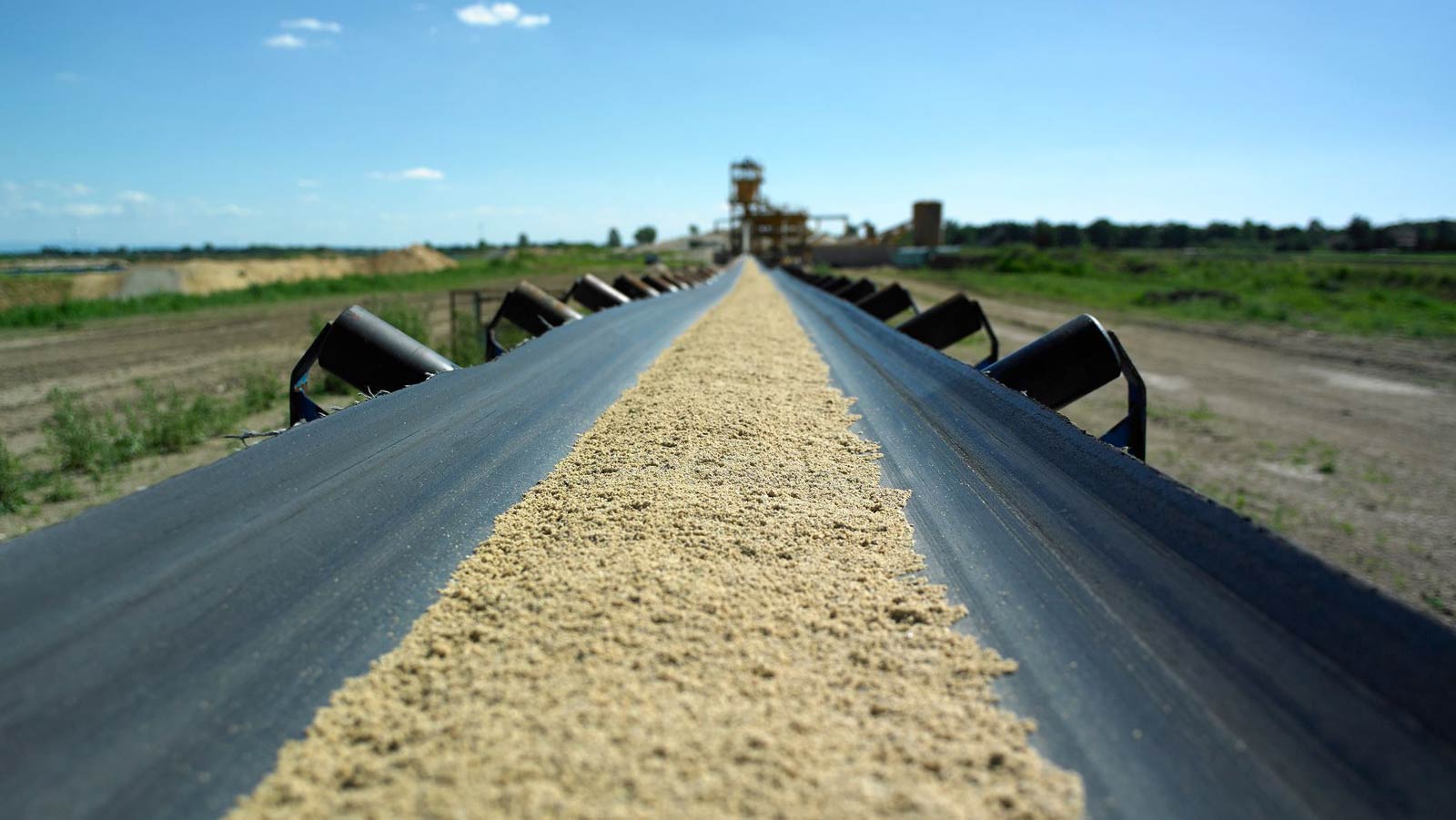 The assortment of products was systematically extended by new patterns, thicknesses and colours. The popularity of our sett and the ever increasing demand led to the opening of the second production facility in the year 1997, this time in Sobota near Poznan. POZBRUK has diligently worked its way up to the leader's position in the Wielkopolska market. The inhabitants of Poznan informally refer to the paving sett in no other way than Pozbruk sett or just “pozbruk”. The success on the regional market has contributed to the decision on expansion to other cities. In the year 1999, a production facility in Kalisz was opened, and then, one year later, in Lodz. In this way, the company became a trans-regional entity.

The first five years of our history mark the development of a small family company - a concrete plant producing foundation blocks on vibrating tables. The purchase of the technological line for the production of concrete pipes became the turning point in the development of the company.

In the year 1990, the owner took a decision on investing the achieved profit and on taking a credit for the purchase of the technology for production of concrete paving sett.  This is how our first, automated production facility in Janikowo, near Poznań, came to life.

The success on the regional market has contributed to the decision on expansion to other cities. In the year 1999, a production facility in Kalisz was opened.

Establishment of the production facility nearby Lodz.

In the year 2001, the MUROTHERM building system was introduced into the market; it is based on the prestressed precast load-bearing elements and gravelite-concrete hollow bricks.

In the year 2002 another production facility in Szczecin and a factory depot in Gorzów were built, where the supplies are transported by water.

The modern, innovative technological line for the production of PRESSTONE facade slabs and floor slabs was commissioned in the year 2005. Soon the assortment of PRESSTONE products becomes even wider.

In parallel to the territorial development, the company expands its logistics base and extends the activities by extraction of raw materials. Three aggregate mines are established.

For many years, the company has been involved in charity and sponsorship of sportsmen.

Tennis is the activity which receives particular support from us. The second important International Wielkopolska Region Championship - POZ BRUK Open - have been organised for ten years in August. Together with the 25 years of our activities, the largest CTS tennis centre is put into service in the Wielkopolska region.

The application of the h-plus technology significantly affects the material parameters and brings real benefits: the minimised absorbability, the resistance to anti-icing agents, the slowdown of the growth of microorganisms, the ease of maintenance and cleaning and the increased product durability.

Since the beginning of our activities, the POZBRUK products have been distinguished by their uncompromising quality. The Company reaches for the latest available methods of quality protection and continues to set the high competition level.

The component hardening technology by means of electromagnetic radiation improves resistance of products to external factors. The surface protected by means of the nanotechnology demonstrates outstanding liquid-repellent properties. The nanoparticles fill the surface irregularities tightly, owing to which the absorbability is reduced to a minimum.

Stylish walls inspired by broken aggregate constitute a novelty in POZBRUK’s offer. The GARDEO collection, which comprises elements for construction of masonry, columns, as well as stairs and palisades, enables the unlimited variants of garden arrangements.

Since August 1, the first surface cleaning agent from the series of three preparations awaited by the customers for a long time has been introduced. REDUKTOR restores the glory to surfaces consisting of paving sett and Presstone slabs. It is also recommended for Gardeo. It removes heavy soiling and efflorescences.

POMONA from MIĘDZYCHÓD  is a company whose tradition in producing food dates back to the year 1904.

Since February 2002 the Food Production Facility in Międzychód has become part of the POZ BRUK SP. z o.o. S.K.A. capital group. The objective set by the Investor was to refresh the brand which has existed for over one hundred years in the food processing industry and is associated with high quality products.

UNIWERSAL is an agent which serves the everyday treatment of the paving sett. The fluid cleans light contamination and refreshes colours. CHWAST-OUT – is a fast-acting and easy-to-use preparation, which eliminates moss and prevents its further growth.

We are looking for partners and agents abroad!

Due to the development of our export department we are looking for partners and agents abroad.